A walk in the park

One of Bennett Spring State Park's most unique and popular walking trails is the Natural Tunnel Trail.

The trail’s signature feature is the Bennett Spring Natural Tunnel, which is 296 feet long and forms an S curve through the hill.

Formed from Gasconade dolomite, the tunnel contains a large gravel creek bed. On its way to the tunnel, the trail crosses Spring Hollow and passes through many different habitats. The trail is a combination of roads used by people living in the area from the 1840s to present and rugged wooded areas crossed by small streams. The wooded areas support abundant wildlife including deer, squirrels, chipmunks, many woodland birds and insects, including ticks. Several bluffs have interesting geologic features, tiny caves, sheer rock faces and deep overhangs with vines and other foliage.

The trail passes near a small cemetery that dates from the late 1880s and holds the graves of two families who lived in the area. The length of the trail is 7.5 miles with an estimated hiking time of 5 hours and 45 minutes. 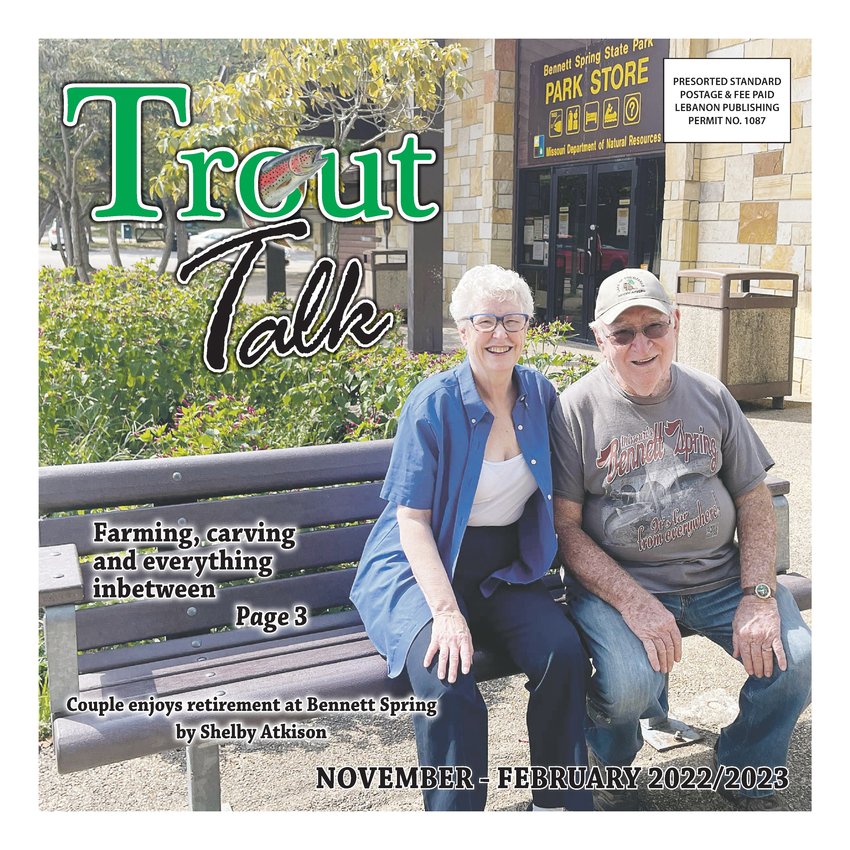 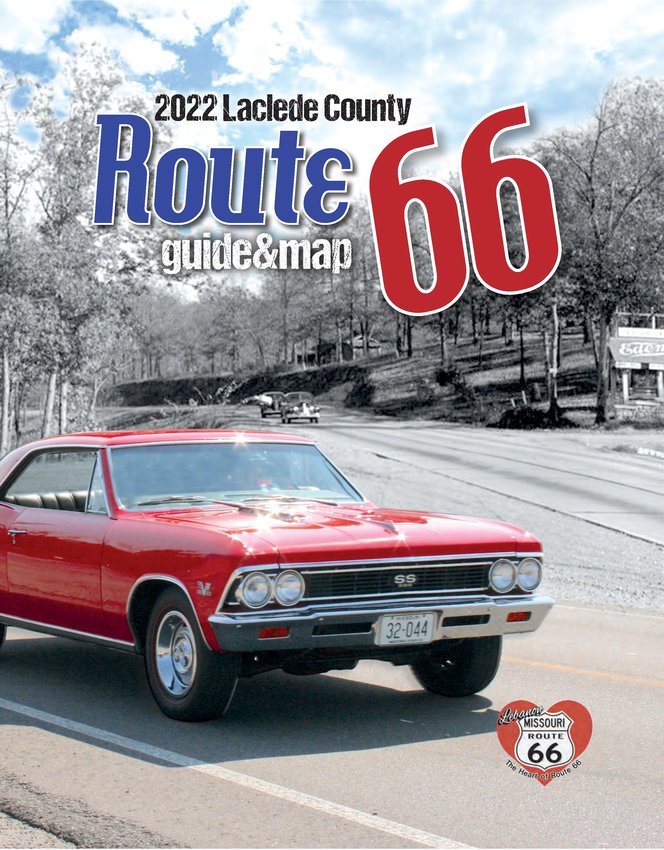 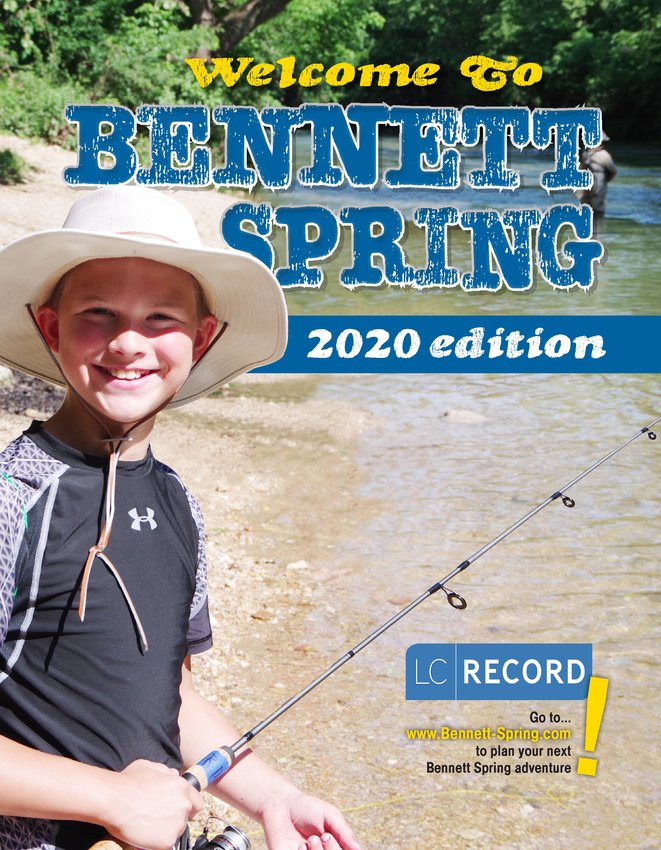 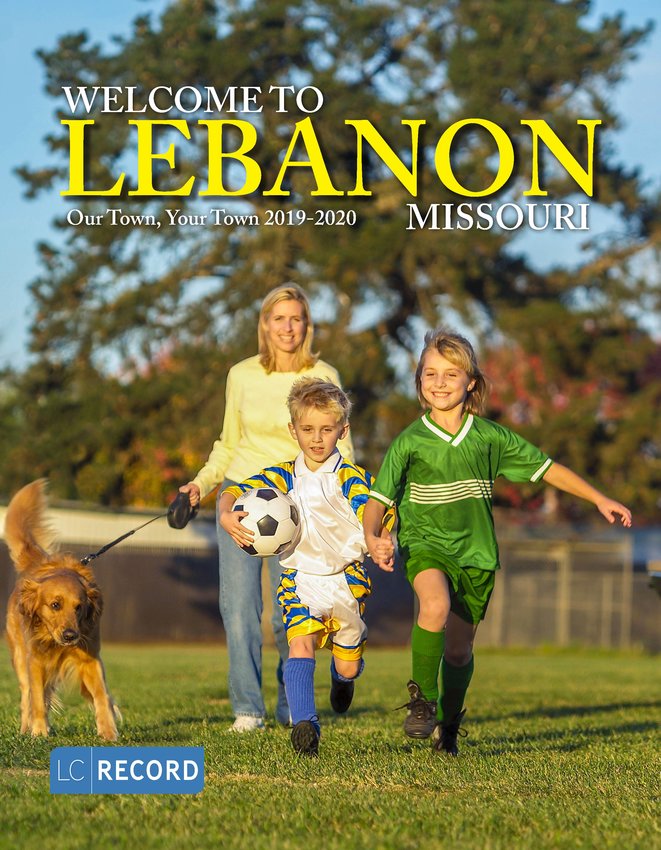