Bennett Spring State Park gets back to normal 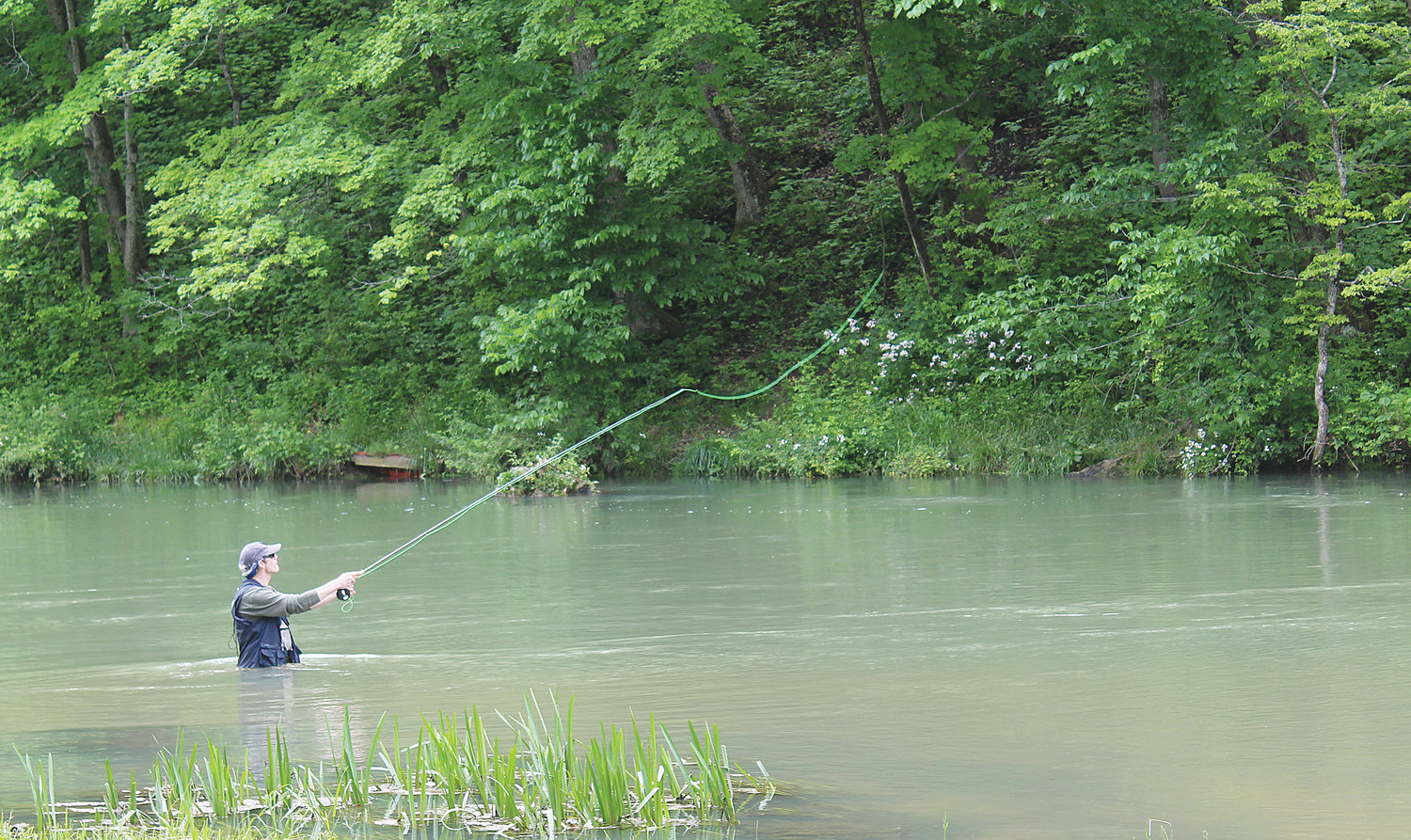 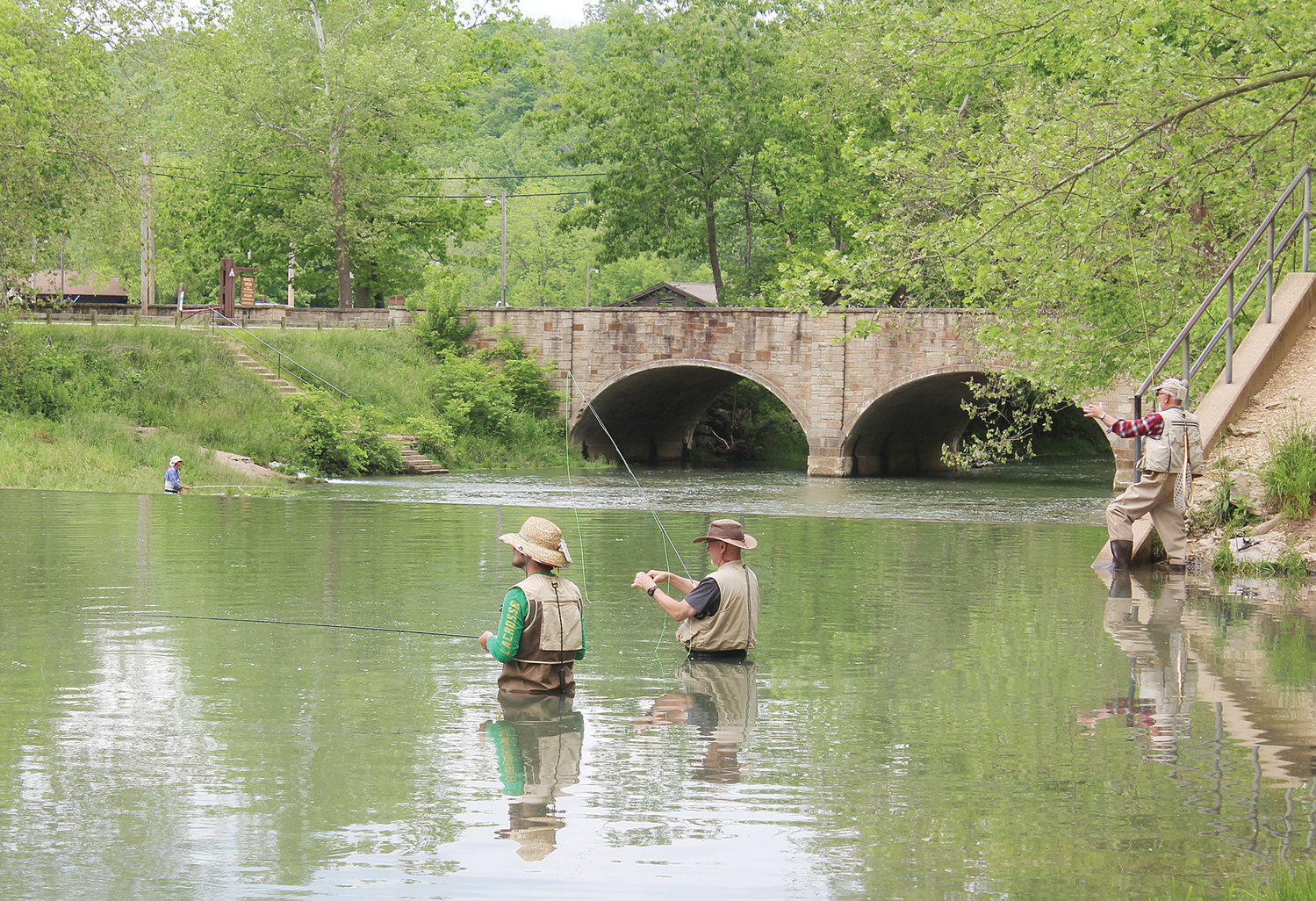 The park reports seeing attendance levels getting closer to previous levels with rainy weather the only thing keeping some people away.

Jim Rogers of the Bennett Spring Park store said attendance is about 20 percent less than it was this time last year, but that’s not because of COVID-19.

“In the spring, it’s been weather driven,” he said. “We were flooded last week and so that really cut attendance down, if it’s cold and rainy that cuts it down.”

He said without the rainy weather he thinks it would be the usual holiday numbers.

“If it is was a nice weekend, I think we’d have a normal crowd,” he said. “I don’t think the ‘rona’ as my kids call it would affect the park too much. We had a lot of cancellations earlier, but now people are making new reservations again. I think this summer’s going to be alright if the weather cooperates.”

He said lodging was all full for the Memorial Day weekend.

“The restaurant is now operating table service at 25 percent capacity. It’s open from 8 to 8, the store is limited to 20 people in the store at a time. It’s open an hour before fishing to an hour after fishing.”

“That’s kind of hard to enforce because our business is so family-related. You’ll be standing outside and there’ll be four people there by one another but they’re all in one family,” he said.

Rogers said visitors have done a good job of policing themselves.

He said people seem to be less concerned about COVID-19 than they were initially.

“Two or three weeks ago, everywhere I went, Lebanon, Springfield businesses, 80 percent seemed to be wearing masks,” he said. “Now, coming into the store at Bennett, I’d say it’s about 2 percent that are wearing masks, so right or wrong, customers have decided they don’t need to wear them.”

“Fishing and the hatchery have returned to normal operations. We’ve gone back to our normal routine if you will,” he said. “It’s business as usual.”

The park store is open daily one hour before fishing until one hour after fishing.
The restaurant is open daily for full service from 8am until 8pm until further notice.

All pots, pans, dishes, silverware , coffee makers and toasters have been temporary removed from rooms for customer safety. The park pool is also closed due to public safety during the COVID-19 pandemic until further notice.
Lodging, retail and food operations opened May 15 a limited capacity following all social distancing guidelines. Watercraft rental and pool operations will remain temporarily closed. See http://www.bennettspringstatepark.com/bennettspring/index.jsp for more information. 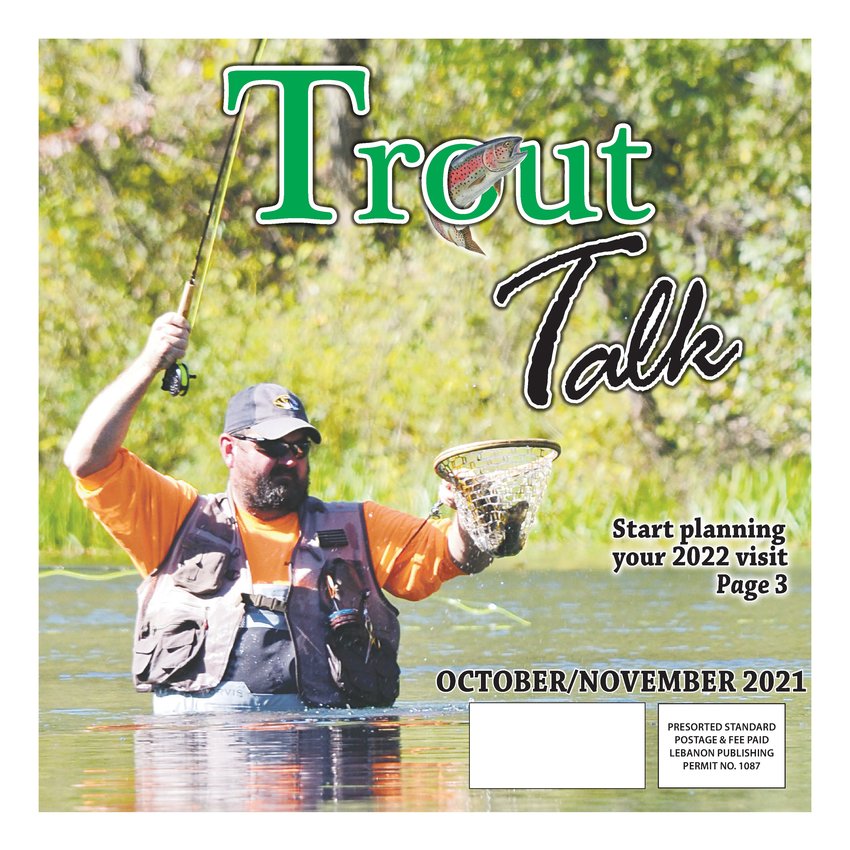 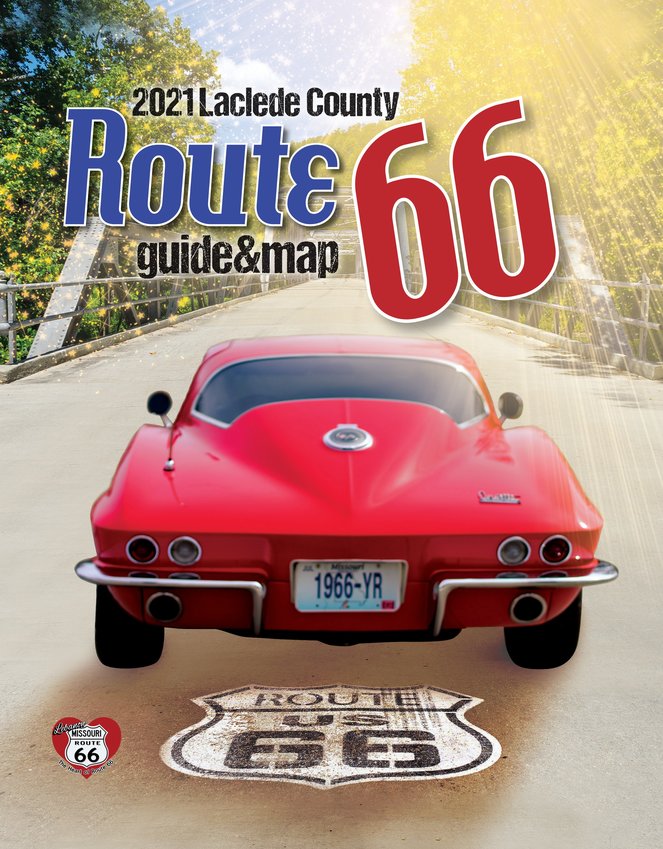